Below is a list of some of the coverage my work has received in the last several years.

An interview with Jane Doe, Inc. (The Massachusetts Coalition Against Sexual Assault and Domestic Violence) – In January 2016, I had the pleasure and privilege of being interviewed by Meaghan Whalen of Jane Doe, Inc.

An Interview with John Hoff – A conversation with blogger John Hoff, who kindly asked to interview me following a successful Tortoise and Finch Productions Kickstarter campaign for You Look a Lot Like Me back in 2011. 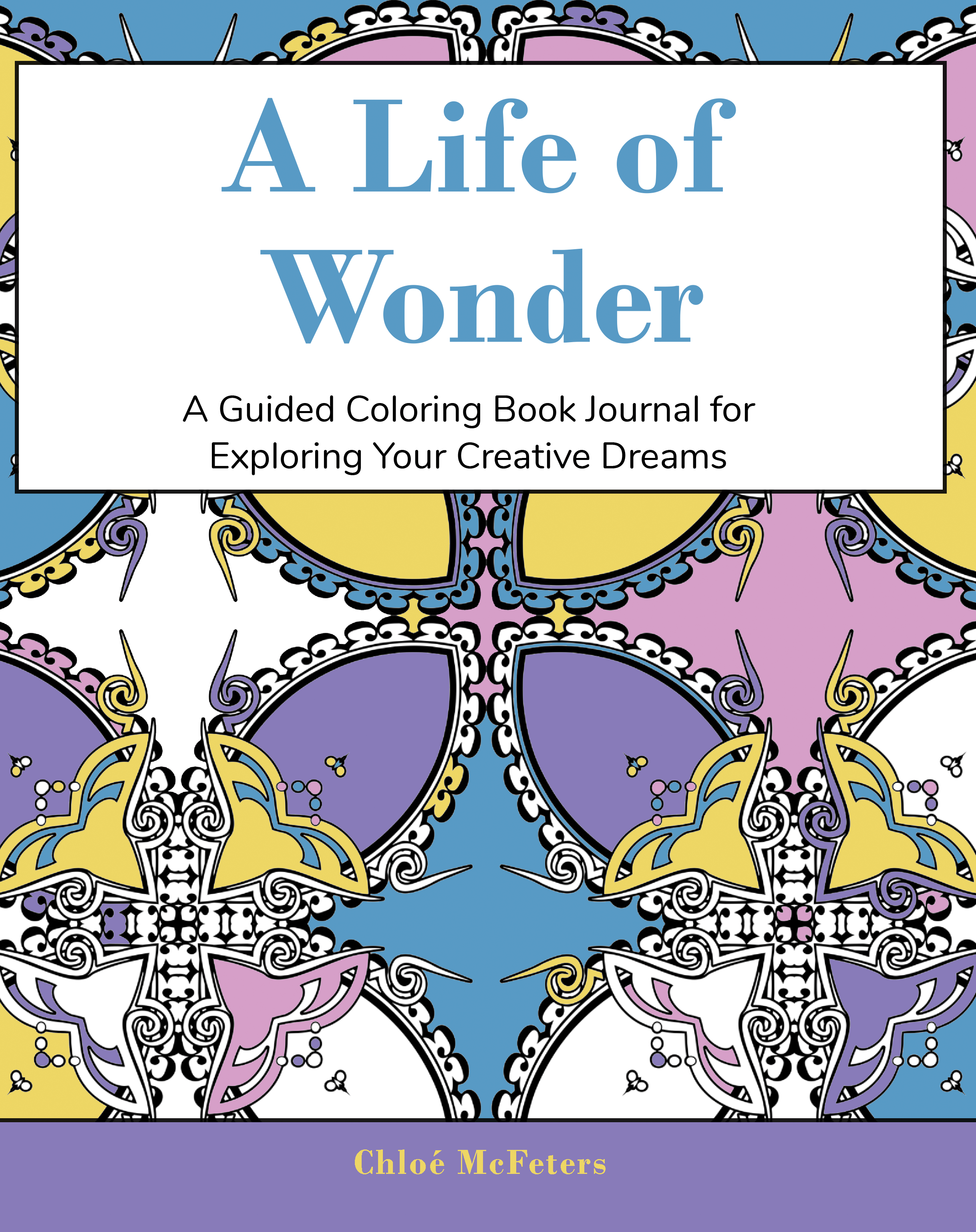 I regret that I am unable to accept unsolicited materials. Thank you for understanding. 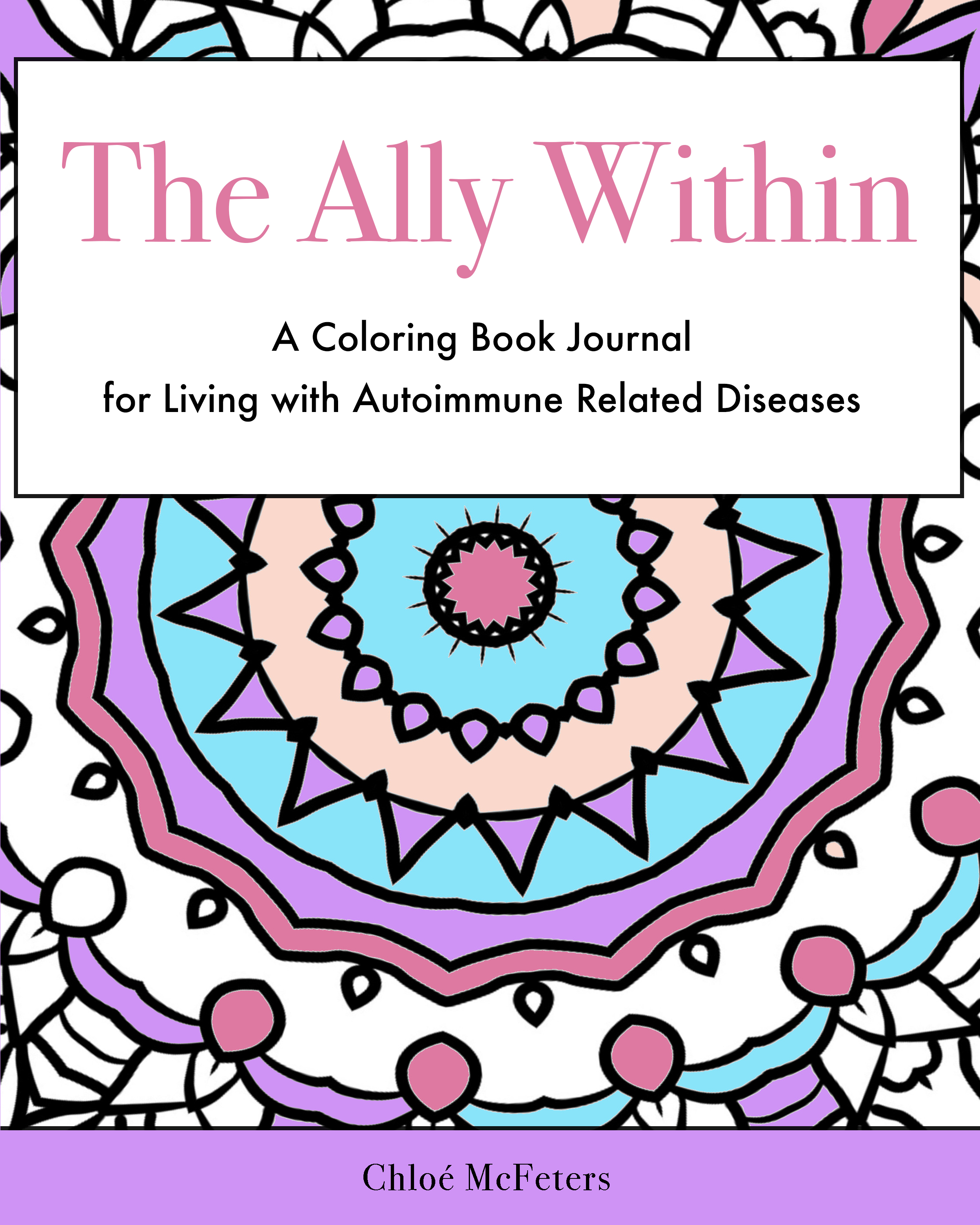